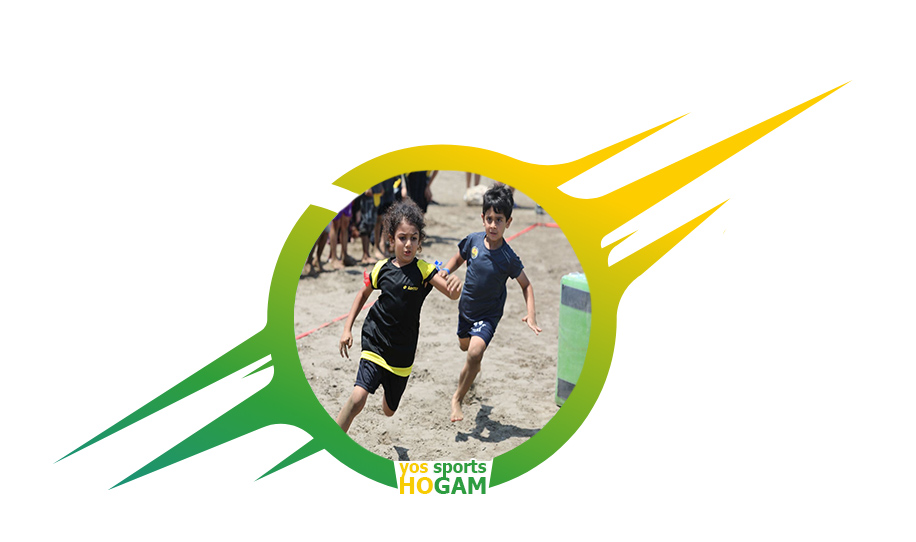 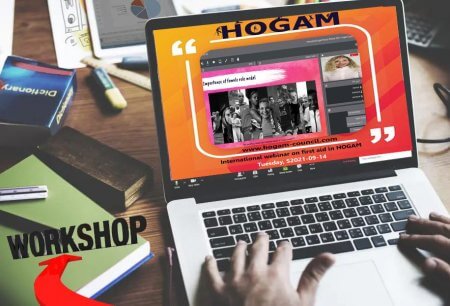 -Holding the second Hogam International Webinar with the participation of the Public Sports Federation of the Islamic Republic of Iran
The Second International Conference on First Aid in Sports Hogam with the aim of raising awareness in the discussion of first aid in sports and nature, which was held in the form of a webinar on September 13, 2021, which coincides with September 23, 1400. The mentioned webinar started at 16:00 Iranian time with the presence of participants from all over the world.
The conference was divided into three parts: 1. Introduction to Hogam 2. Rescue through sport and the role of women in sport, and 3. Natural hazards and first aid in nature.
Before the start of the conference,Mr. Khalid Masih and Dr. Meghdad Kamrani, President and Secretary General of the International Council, welcomed all the participants and announced that they would work harder to introduce Hogam's majestic discipline to Olympic-sponsored organizations.
Then ؛ the esteemed president of the Federation of Public Sports in iran, Dr. Molaei, wished success by sending a video of the participants in this international conference who had participated country of Iran and other countries.
In the first part, which included the introduction of Hogam sport, I gave a brief description of the definitions of nature, natural hazards, sport, and the connection between these three issues that led to the formation of Hogam sport. After this explanation, I showed the participants some of the provisions of the Hogam Sports Statute, which included the definition of the sport, the organization's headquarters, goals, tasks and several other provisions. The duration of this section was 45 minutes.
In the second part, Ms. Golshan Gholampour from Turkey explained the relationship between rescue and rescue, and in the second part, she spoke about the influential role of women in sports, which lasted an hour.
It should be noted that due to the international level of the conference, the first and second part of the seminar was conducted in English.
And in the final part, which was taught by Dr. Amiri from Iran, brief materials about natural disasters in forests, sea, desert and mountains were presented. After that, full explanations were given about cardiopulmonary resuscitation, bleeding, fractures, as well as first aid for bleeding and fractures. The last part of the webinar lasted two hours.
Compiler of the report: Amir Hossein Heidar Gholizadeh Bayi
14 Sep 2021 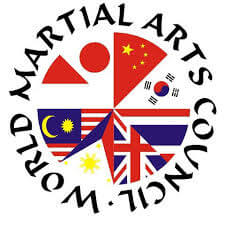 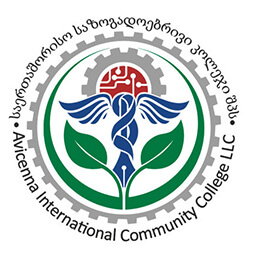